I’m so excited to share my thoughts on Lynn H. Blackburn’s Unknown Threat. It’s the first book in her Defend and Protect series and what a start! Grab a cup of tea (or coffee) and read on! 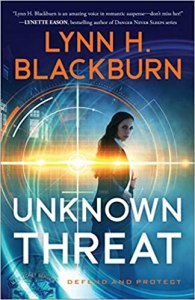 US Secret Service Special Agent Luke Powell is lucky to be alive. Three of his fellow agents have died in unusual circumstances in the past ten weeks. Luke is devastated by the loss of his friends and colleagues, and his inability to locate the killer feels like a personal failure. He’s an expert at shielding others, but now the protectors are in need of protection.

FBI Special Agent Faith Malone is driven to succeed and confident in her ability to solve every case she’s assigned. She’s been put in charge of the investigation into the unprecedented attacks, and with Luke’s life in danger, the stakes have never been higher. But it’s hard to know how to fight back when you don’t know who the enemy is.

As more agents are targeted, Luke and Faith will have to work together to bring a killer to justice and prevent any more names from joining their fallen brothers and sisters on the Secret Service Wall of Honor.

Lynn H. Blackburn gets better with each book. I’ve been a huge fan of hers since her debut novel and I keep returning to her books for a few important reasons.

First, I’m guaranteed a good romantic suspense. There’s nothing like a good romance thread paired with a good suspense. You get a page-turning story with moments of swooning in between gunshots and other death threats. Some might think it an odd combination (I do not know those people ;)) but it works!

Second, I’m guaranteed to see a cast of great characters. Ms. Blackburn doesn’t just give you a great hero and heroine, but lines up the secondary character cast with people who I eagerly await their turn as main characters.

Third, there’s diversity in the group. In Unknown Threat, our heroine is half-Cherokee. There are also some Koreans, Middle Eastern character, and a host of others. A great view of the melting pot that is America.

Lastly, her stories are just that good that I know I walk away satisfied with the romance, with the suspense, with it all. In this case, I literally kept guessing to figure out what was going on. Every time I thought I’d figured it out, it would change. And did I mention that this has a great group of characters? I seriously can’t wait for book 2.

All in all, I enjoyed my binge session of devouring this book and staying glued to the pages until I reached the end.

*I received a complimentary copy from the publisher. My review was not required nor influenced.

Lynn H. Blackburn believes in the power of stories, especially those that remind us that true love exists, a gift from the Truest Love. Her Dive Team Investigations series includes Beneath the Surface and In Too Deep (a Fall 2018 Okra Pick and 2019 Selah finalist). The conclusion to the series, One Final Breath, releases in September 2019. She is also the author of Hidden Legacy and Covert Justice which won the 2016 Selah Award for Mystery and Suspense and the 2016 Carol Award for Short Novel. 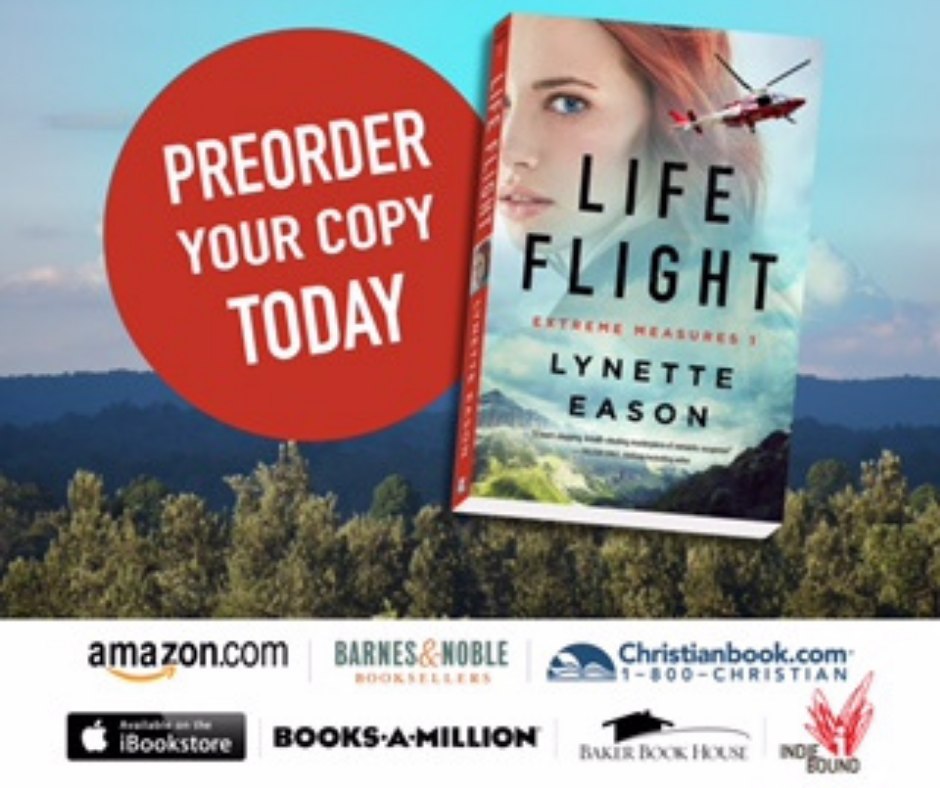 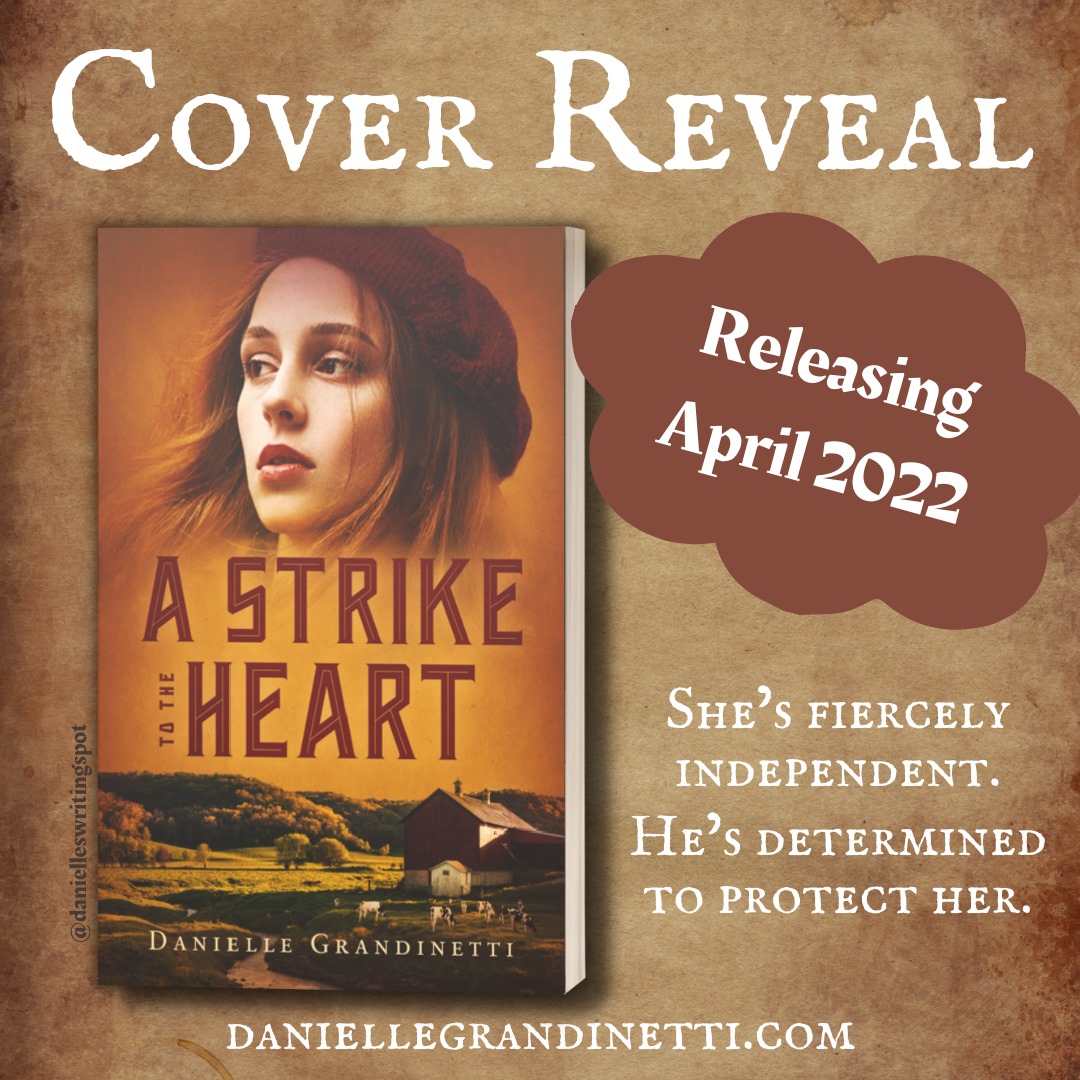