Today I’m sharing my thoughts on Jen Turano’s To Steal a Heart as part of Celebrate Lit’s blog tour. Grab a cup of tea (or coffee) and make sure to enter the giveaway at the end!

Book: To Steal A Heart

After spending her childhood as a street thief, Gabriella Goodhue thought she’d put her past behind her until a fellow resident at her boardinghouse is unjustly accused of theft. Using her old skills to prove her friend’s innocence, Gabriella unexpectedly encounters Nicholas Quinn, the man she once considered her best friend–until he abandoned her.

After being taken under the wing of a professor who introduced him into society and named him as heir, Nicholas is living far removed from his childhood life of crime. As a favor to a friend, Nicholas agrees to help clear the name of an innocent woman, never imagining he’d be reunited with the girl he thought lost to him forever.

As Gabriella and Nicholas are thrown together into one intrigue after another, their childhood affection grows into more, but their newfound feelings are tested when truths about their past are revealed and danger follows their every step.

Fans of Jen Turano will definitely want to add To Steal A Heart to their TBR piles. Filled with Ms. Turano’s signature style of humor, To Steal A Heart will delight readers, especially considering the cast of characters.

Ms. Turano does a great job at each character adding to the story and I could imagine this as a play or a murder mystery type movie. I liked that Gabrielle wasn’t your typical heroine, and for that fact, neither was Nicholas.

The twists and turns in the story will keep the reader turning the page until the end.

*I received a complimentary copy from the publisher. My review was not required nor influenced.

Named one of the funniest voices in inspirational romance by Booklist, Jen Turano is a USA Today bestselling author, known for penning quirky historical romances set in the Gilded Age. Her books have earned Publishers Weekly and Booklist starred reviews, top picks from Romantic Times, and praise from Library Journal. She’s been a finalist twice for the RT Reviewers’ Choice Awards and had two of her books listed in the top 100 romances of the past decade from Booklist. She and her family live outside of Denver, Colorado.

“To Steal a Heart” is the first book in a new series. How did you come up with the idea for this series?

Oddly enough, this series was inspired by a lot of different things. I keep this idea box, and whenever I stumble on something interesting, I throw the idea into the box. When I was getting ready to assemble a proposal for a new series, I took out the box and began rifling through it. Unfortunately, nothing struck my fancy. What did strike my fancy though, was the movie “My Fair Lady.” I’d recently watched it for the millionth time, and I thought…hmmm…what could I do with that? Well, I didn’t want to do a recreation of “My Fair Lady” and that’s when it hit me – what if I used a gentleman instead of a lady and improved his circumstances in life with the help of a professor? That wasn’t really enough, though, for me to formulate an entire series, but then I went to New York City for a research trip. While there, I roamed around Bleecker Street for hours. It was the perfect place to set a series, and then I saw this older building that my tour guide thought might have once been a boardinghouse. That was what really started me thinking, and before I knew it, I’d created an inquiry agency run by women that came about when a resident of a boardinghouse was unjustly accused of theft. When the police would not investigate further, believing they had the true culprit behind bars, the ladies who lived in the boardinghouse felt compelled to step up and clear their fellow boardinghouse resident of the charges brought against her. The series took off from there, the first book centering around one of the lady inquiry agents, Miss Gabriella Goodhue, who used to live on the mean streets of the Lower East Side and, at one point in her life, was best friends with Nicholas Quinn, the man who has now found his circumstances vastly improved from the time he knew Gabriella. Throwing the two of them back together made for an interesting storyline, especially since Gabriella believes Nicholas abandoned her all those years ago, which makes it next to impossible for her to trust him.

Are there other interesting characters in this series?

Of course. All of the lady inquiry agents come with their own secrets. Miss Daphne Beekman is a reclusive author who lives in the attic of the boardinghouse. She has the propensity to faint at the drop of a hat, which makes for a few amusing scenes in the first book. She’ll get her own story in “To Write a Wrong,” coming out later in 2021. Then there’s Eunice Holbrooke. She’s the owner of the boardinghouse, and she only wears full mourning garb, covering her face with numerous veils and refusing to speak to anyone about her past. Clearly, there’s a mystery just waiting to be solved there, one that will be solved in book three, which I’m just now beginning to work on. The other residents of the boardinghouse provide a lot of color to the story, from the two sisters who work as paid companions by day to gossip collectors and carriage drivers by night, to the resident artist, Miss Judith, who has recently decided to dip her toe into the portrait market even though she’s really not proficient with painting people. There’s also a one-eyed, patch-wearing dog by the name of Winston, a parrot that likes to nick sparkly items named Pretty Girl, and a neurotic poodle that falls for Winston that goes by the name of Precious.

Did the pandemic affect the writing process at all for “To Steal a Heart?” 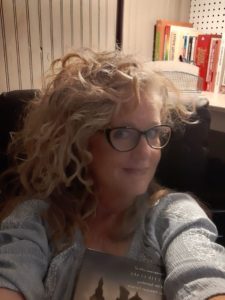 Luckily, I had already turned in the book before the pandemic hit. With that said, though, I then had to do some of the edits during the first few months of the pandemic. That was interesting. I have very specific conditions I need in order to write and edit and having Al (the husband person) working from home isn’t one of those conditions. It took me far longer than it normally does to complete the editing process, which threw off my schedule for the next book in the series, “To Write a Wrong.” Drastic measures were needed. That’s why I’m now the proud owner of a she-shed. Al thought I was joking when I first broached the subject of a she-shed, but after I had my millionth meltdown, he decided that might be a really good idea. Turns out sheds are in high demand at the moment, so getting a shed in a timely fashion wasn’t possible. It took 6 weeks for us to get a shed delivered and then we had to frame the inside and put up a ceiling and walls. I was not actually very involved with that process because I’m a danger to everyone surrounding me when nail guns are being used. 🙂 I did paint the outside of the shed, then painted the inside. Of course the air conditioning unit I had to order was delayed, so I painted in 100 degree heat. Lost about five pounds doing that, so…unexpected bonus there. I just recently finished decorating the inside, and I’m typing this interview from my new space. I’m thinking I’m going to call it “Jen’s Novel Nook” but that might change, so don’t quote me on that.

Just that I hope everyone is surviving these crazy days. I know there are many people out there who are suffering from many different problems this pandemic has caused. Know that you’re not alone, and that brighter days will show up again. Until that time, try to remember to smile and, perhaps, read a few books.

Wishing all of you the very best!

Through the Fire Blogs, November 18

She Lives To Read, November 19

Writing from the Heart Land, November 22

For Him and My Family, November 25

Inside the Wong Mind, November 25

Adventures of a Travelers Wife, November 29

Spoken from the Heart, November 30

To celebrate her tour, Jen is giving away the grand prize package of copy of To Steal a Heart, plus all three books in the American Heiresses series and a 30 second mystery kit (Link: https://amzn.to/3nqrIpC)!!

Be sure to comment on the blog stops for nine extra entries into the giveaway! Click the link below to enter.

9 thoughts on “Review: To Steal A Heart” 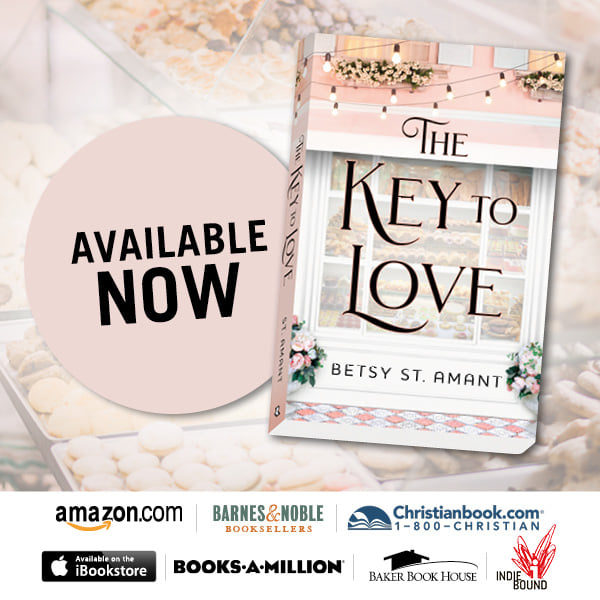