I hope you had a great bookish weekend! I spent Sunday watching football and reading in between commercials. 😉

Today I’m sharing a review of Colleen Coble’s Strands of Truth. It releases tomorrow and if it’s not on your TBR pile already, it should be.

Harper Taylor is used to being alone. Her mother passed away in a car accident when she was an infant, she never knew who her father was, and now even the widowed grandmother who raised her is gone. She’s done just fine investing her marine biology degree and her energy into her pen shell business.

The last thing she expects is for the DNA test she took to reveal a likely half-sister. And when she and Annabelle meet, there are striking similarities in their stories. Is it just coincidence that both their mothers died tragically without revealing Harper and Annabelle’s father’s name?

When Harper’s business partner has a stroke, his son Ridge steps in to help. Before long, he’s spending more time with her than the business would dictate . . . and Harper finds she doesn’t mind in the least.

When yet another tragedy strikes close to home, though, Harper and Ridge realize that the secrets of the past can’t stay there. They’ll have to unravel Harper’s past before they can secure their future.

There are so many books and so many genres I read across under the Christian fiction umbrella. But when I saw the cover for Strands of Truth, my interest was immediately piqued.

And since I don’t read blurbs, I had no idea what I was getting into. Y’all, this book! From the opening seen, I was invested. I had to know what was going on. Was there some greater conspiracy? How were these two unlikely woman actually related?

With each turn of the page, I got closer and closer to the truth and when it was all revealed….flabbergasted. I might have made some loud exclamations and forced my husband (non-bookish type) to listen to my outrage over the whole situation (not the main characters, but those nefarious ones).

I definitely will be checking out Ms. Coble’s backlist on the search for the next great read. If you’ve read all of her books, do you have any recommendations for me?

All in all, two thumbs up!

*I received an ARC copy from the publisher via NetGalley. This review was not required nor influenced.

Best-selling romantic suspense author Colleen Coble’s novels have won or finaled in awards ranging from the Best Books of Indiana, the ACFW Carol Award, the Romance Writers of America RITA, the Holt Medallion, the Daphne du Maurier, National Readers’ Choice, and the Booksellers Best. She has nearly 4 million books in print and writes romantic mysteries because she loves to see justice prevail. Colleen is CEO of American Christian Fiction Writers. She lives with her husband Dave in Indiana. Visit her website at www.colleencoble.com.

4 thoughts on “Review: Strands of Truth” 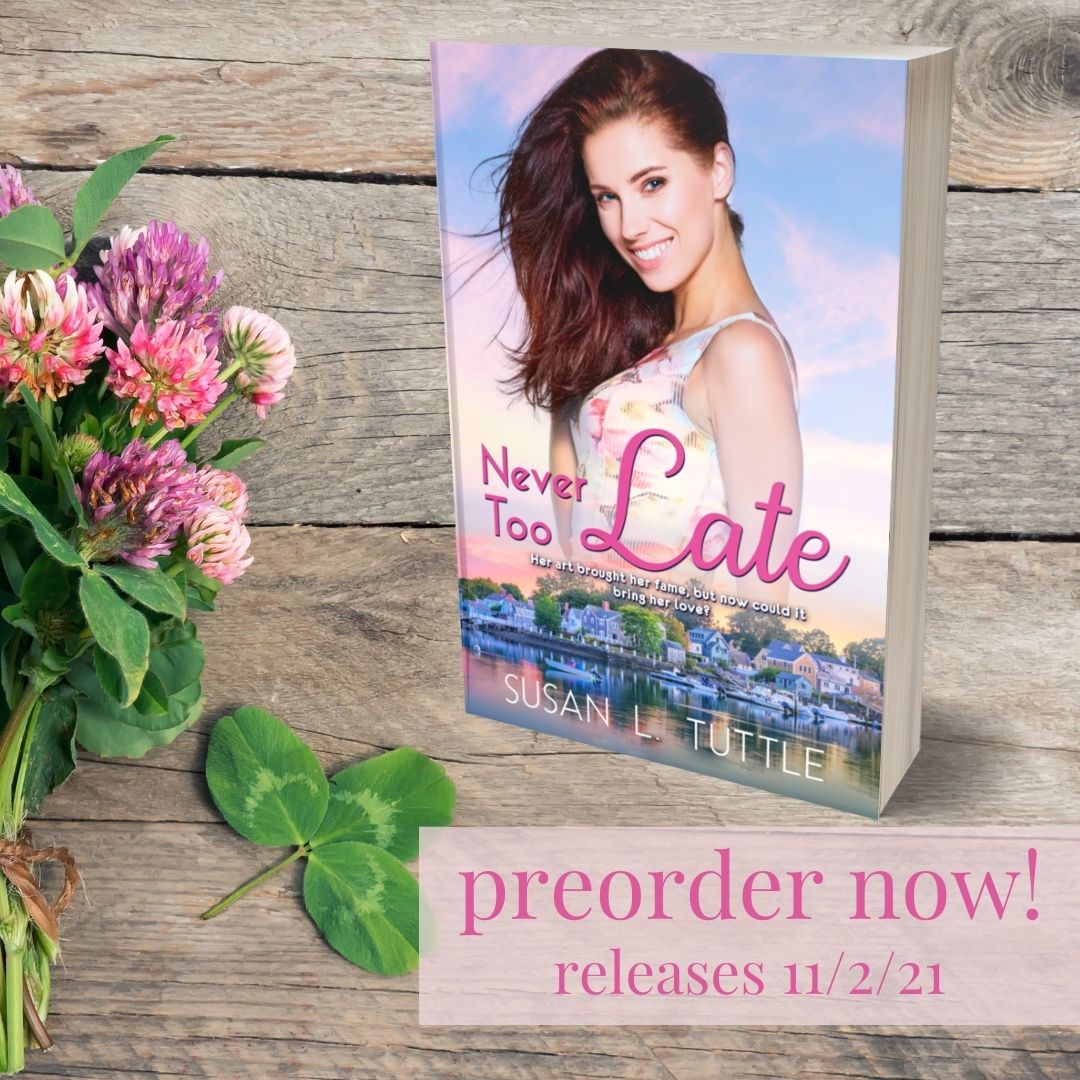