Thanks for stopping by to check out Friday’s Freebies, Releases, Giveaways, and Facebook Parties! Judging by the covers, this week has some great reads on the list! 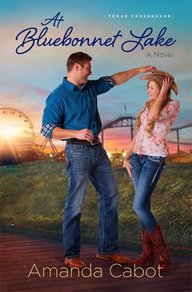 The Blurb: “Marketing maven Kate Sherwood’s world is fast-paced and challenging. The last thing she wants is to grind to a halt at Rainbow’s End, a dilapidated resort in the Texas Hill Country. Still, she cannot deny her ailing grandmother’s request to visit the place where she and her deceased husband once vacationed. There, Kate meets Greg, who appears to be the resort’s unassuming handyman. But there’s more to Greg than meets the eye—billions more.”

Alexis A. Goring’s A Second Chance
Ms. Goring has a new release!

The Blurb: “Traci Hightower is done with dating because her fiancé left her at the altar. She resolves to focus on work and settles on the single life.

Marc Roberts is a nice guy and it ruins his romantic relationships. His kindness, however, helps his sister Gina who is struggling to raise kids after her husband’s death.

​Traci and Marc may be the perfect match. But it takes God’s guidance and Gina’s matchmaking to bring them together.” 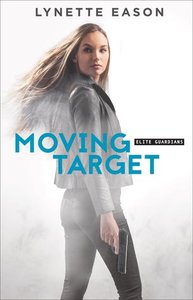 Snippet of the Blurb: “When Maddy McKay and Quinn Holcombe don’t show up for Quinn’s surprise birthday party, his friends know that something is very wrong. Their search turns up little beyond evidence that Quinn and Maddy just decided to take off for a long overdue vacation. But it soon becomes apparent that they did not leave of their own accord…”

JC Morrows Cover Reveal
Check out the cover for A Broken Kingdom!

The Blurb: “A Reluctant Assassin made A Treacherous Decision – which led to A Desperate Escape. And now . . . A Tragic Consequence has led them to A Broken Kingdom.

When she fell in love with her target, Kayden realized she could not fulfill her mission. And, no one could have predicted that her decision to share the truth with Prince Dvarius would lead them to the alter — much less to tragedy…​”

The Blurb: “Mercy is for the deserving; for Lillian McGirth, an unwed mother accused of treason, there is only defeat. Captain Marcus Buck, a man too beautiful of soul to stain with her lost character, sails in on a pledge to save Miss McGirth from herself and from the father of her child, a ruthless Spanish don—simple labor compared to dodging the army’s noose, mending wounds, and navigating a host of rebel Natives bent on inflicting more.“

The Blurb: “Mila’s summer in Mexico is going to be perfect. She has a plan. If only life would stick to it.

After facing everything from a flashflood to Moctezuma’s revenge, from a romantic date for two to a gaggle of snide girls, Mila finds the biggest challenge comes from the war within herself. Will she hold it all together? Or will she fall apart and embrace the beauty in the mess?” 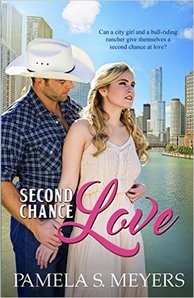 Jo Huddleston’s Weekly Giveaway
Author Jo Huddleston is hosting a weekly giveaway for Pamela S. Meyers’ Second Chance Love. You can enter HERE for a chance to win a copy.

Snippet of the Blurb: “Chicago lawyer Sydney Knight and Texas bull rider Jace McGowan have nothing in common but everything to lose when they are thrust together during a weekend rodeo in rural Illinois. Neither one of them would have imagined two years ago that the deep attraction they sensed during a day-long outing would resurface when Sydney’s boss assigns her to Jace’s legal case.” 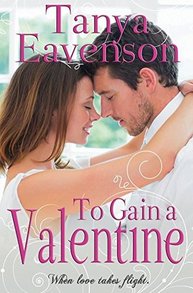 Tanya Eavenson’s To Gain a Valentine
Ms. Eavenson is having a Goodreads giveaway! You can enter HERE until February 14th for a chance to win 1 of 3 copies.

Snippet of the Blurb: “Pediatrician Patrick Reynolds works wonders with sick children, yet when it comes to pets, he’s clueless. But caring for his sister’s menagerie while she’s on vacation is the perfect answer to working through a broken engagement. Hoping to escape the memories, he returns to his hometown, the last place he’d expect to find love.” 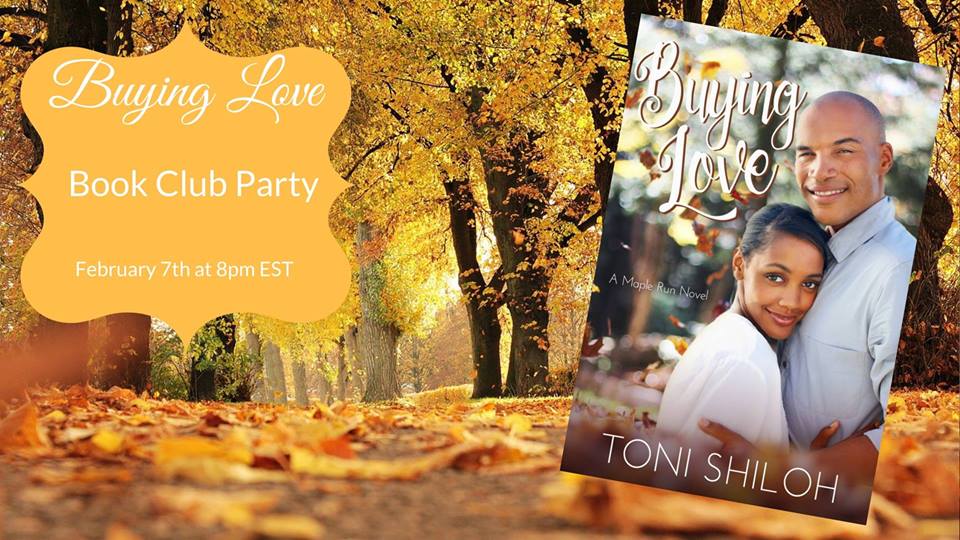