Skip to content
January 12, 2016 Toni
Since I did a review yesterday, I decided to do my TBR pile post today. 🙂
I’m mixing things up.
​So here are the books I’m hoping to read this week. 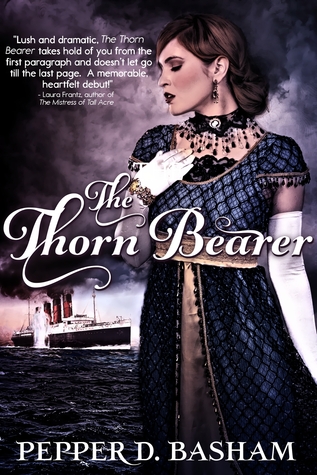 This will be my first read of Ms. Basham and I’m looking forward to it. I’ve heard many good things.

About the book: “Ashley Dougall has a terminal disease and forgiveness is the only cure.

Ashley Dougall’s father stole her innocence, her selfish fiancé stole her heart, and unforgiveness is slowly stealing her life. Drawn by the desire to help others, she tries to escape haunting memories and enlists her services as a nurse in war-torn Europe. Along with her childhood friend and fiance’s brother, Samuel Miller, the fragile threads holding Ashley’s life in place one-by-one begin to snap. From the deck of the ill-fated Lusitania to the smoke-filled trenches of WWI, Ashley must choose between forgiveness of the past, life in the present, and a Savior who is willing to help her face them both.”

​You can connect with Ms. Basham on her Website and purchase the novel on Amazon. (P.S: I’ll be doing a review as part of Singing Librarian Books Tour later this month.) 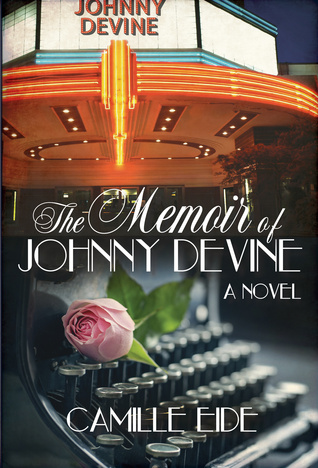 I also will be reading this book so that I may review for the Singing Librarian Books Tour.

​”Premise: A WW2 widow hired to write an exclusive memoir lands on McCarthy’s hit list and must clear her name while trying not to fall in love with the born-again, ex-Hollywood heartthrob whose scandalous past keeps him too busy to notice her. Or does it?

Summary: In 1953, desperation forces young war widow Eliza Saunderson to take a job writing the memoir of ex-Hollywood heartthrob Johnny Devine. Rumor has it Johnny can seduce anything in a skirt quicker than he can hail a cab. But now the notorious womanizer claims he’s been born again. Eliza soon finds herself falling for the humble, grace-filled man John has become—a man who shows no sign of returning her feelings. No sign, that is, until she discovers something John never meant for her to see.

When Eliza’s articles on minority oppression land her on McCarthy’s Communist hit list, John and Eliza become entangled in an investigation that threatens both his book and her future. To clear her name, Eliza must solve a family mystery. Plus, she needs to convince John that real love—not the Hollywood illusion—can forgive a sordid past. Just when the hope of love becomes reality, a troubling discovery confirms Eliza’s worst fears. Like the happy façade many Americans cling to, had it all been empty lies? Is there a love she can truly believe in.”

​You can connect with Ms. Eide on her Website and purchase the novel on Amazon. 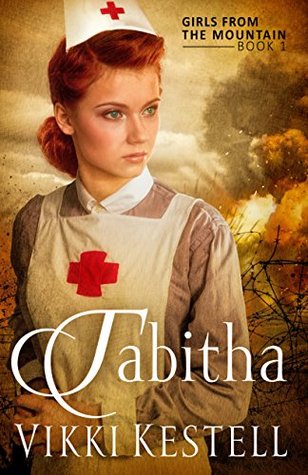 I first saw this book when Ms. Kestell was on one of my Friday sales post. I’ve been intrigued by it ever since. (It seems like I’m on a historical kick lately.)

What it’s about: ​”Rescued from a life of depravity, Tabitha gives her heart to God and her life to nursing.

As this tenacious, redeemed woman perseveres toward the vocation God has placed on her life, her temper and stubborn independence threaten to derail her selfless aspirations. Will Tabitha pass the trial by fire that is necessary for God to truly use her?

And what is Tabitha to do with her feelings for Mason Carpenter, the man who simply refuses to give up on her? Is it even possible for God to ordain a shared future for two such different people, both with fervent callings upon their hearts?

When the Great War erupts in Europe, Carpenter leaves for England to train British pilots to fly reconnaissance missions over Belgium and France. Soon after, Tabitha hears God asking her to nurse the war wounded. However, because America has not joined in the fight, Tabitha has few options. Will the elite British Nursing Service make a place for her? Will they accept the services of an American volunteer? And will Tabitha and Mason overcome the differences that stand between them?”

​You can connect with Ms. Kestell on her Website and purchase the novel on Amazon. 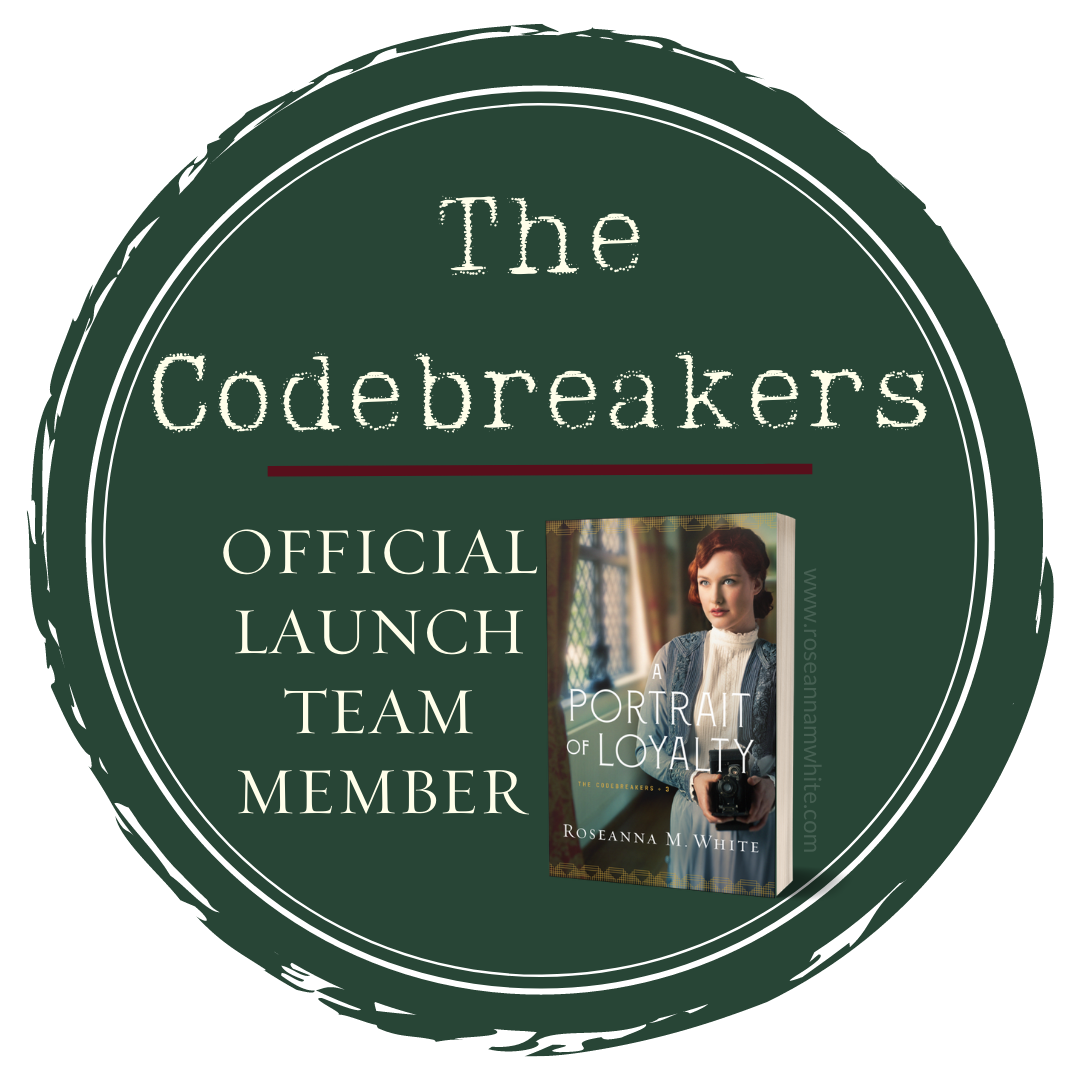 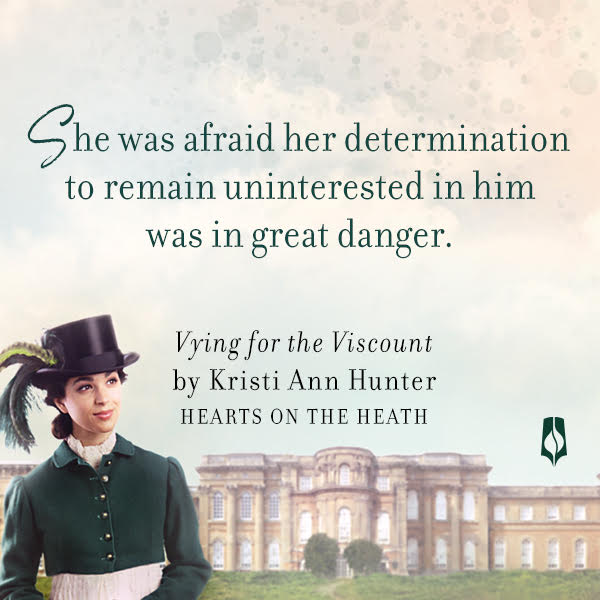