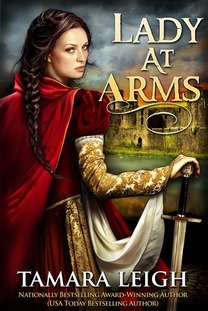 I wanted to share my latest TBR pile. You know as one book goes, more get added. Interesting enough, I have a TBR pile of books by authors I’ve not read yet. (Exception is Ms. Oke.)

So without further ado, here’s the three books I hope to read this week.

1. Tamara Leigh’s “Lady at Arms”
I got this for free on my ereader. (Psss. I think it’s still free so head on over to Amazon or B&N.) And can I just say, I absolutely love this cover.
Here’s a portion of the book blurb: “Lizanne Balmaine has spent years honing her skills at arms, determined she will never again be at the mercy of any man. When she comes face to face with the one who stole her future, she seizes the opportunity to exact revenge. Soon he is her prisoner, at her mercy. But something is different about him, something that makes her question her purpose. Is it possible a man can be so changed? More, can she right the wrong that could lay ruin to her family?”
If you’ve never had the pleasure of reading a Tamara Leigh novel, then head on over to her website for more information. 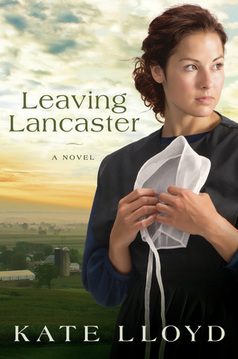 2. Kate Lloyd’s “Leaving Lancaster”
“Leaving Lancaster” hooked me with it’s book blurb. Here’s a portion of it: “More than anything else, thirty-something Holly Fisher longs for family. Growing up in Seattle without a dad or grandparents, she wonders what it would be like to have a heritage, a place of belonging. Holly is furious when her mother, Esther, reveals a long-kept secret: Holly’s grandmother and uncles are still alive and begging Esther to return. And Holly is shocked when she learns that the family she’s never known lives on a Lancaster, Pennsylvania, farm—as part of an Amish community her mother once abandoned.”
Doesn’t that just touch your heart? Hopefully, my schedule will allow me to get to it. To find out more about Ms. Lloyd, head on over to her website for more information. 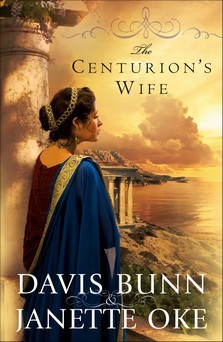 3. Davis Bunn and Janette Oke’s “The Centurion’s Wife”
So I picked this one up for free for my ereader. (Psss. I think it is still free so go check it out.) I’ve never read a novel by Davis Bunn, but I have read Ms. Oke, so I downloaded it.
Here’s a quick blurb: “Caught up in the maelstrom following the death of an obscure rabbi in the Roman backwater of first-century Palestine, Leah finds herself also engulfed in her own turmoil–facing the prospect of an arranged marriage to a Roman soldier, Alban, who seems to care for nothing but his own ambitions. Head of the garrison near Galilee, he has been assigned by Palestine’s governor to ferret out the truth behind rumors of a political execution gone awry. Leah’s mistress, the governor’s wife, secretly commissions Leah also to discover what really has become of this man whose death–and missing body–is causing such furor.”
Doesn’t it sound great?! To find out more about Mr. Bunn, head to his website. To find out more about Ms. Oke, head to her website. 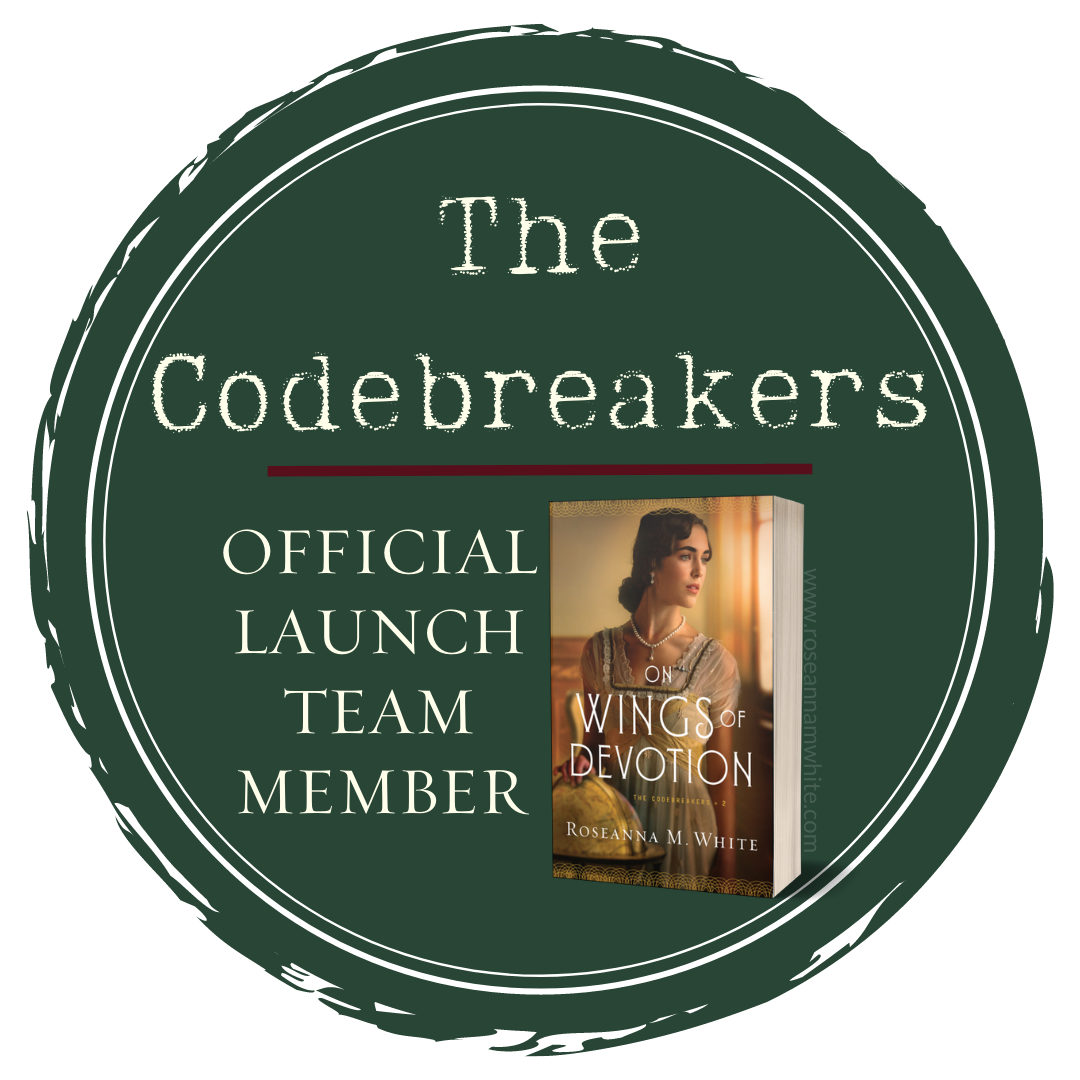 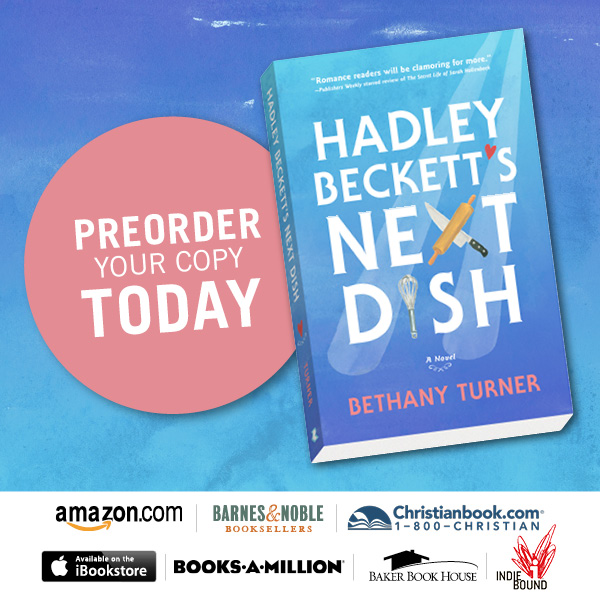 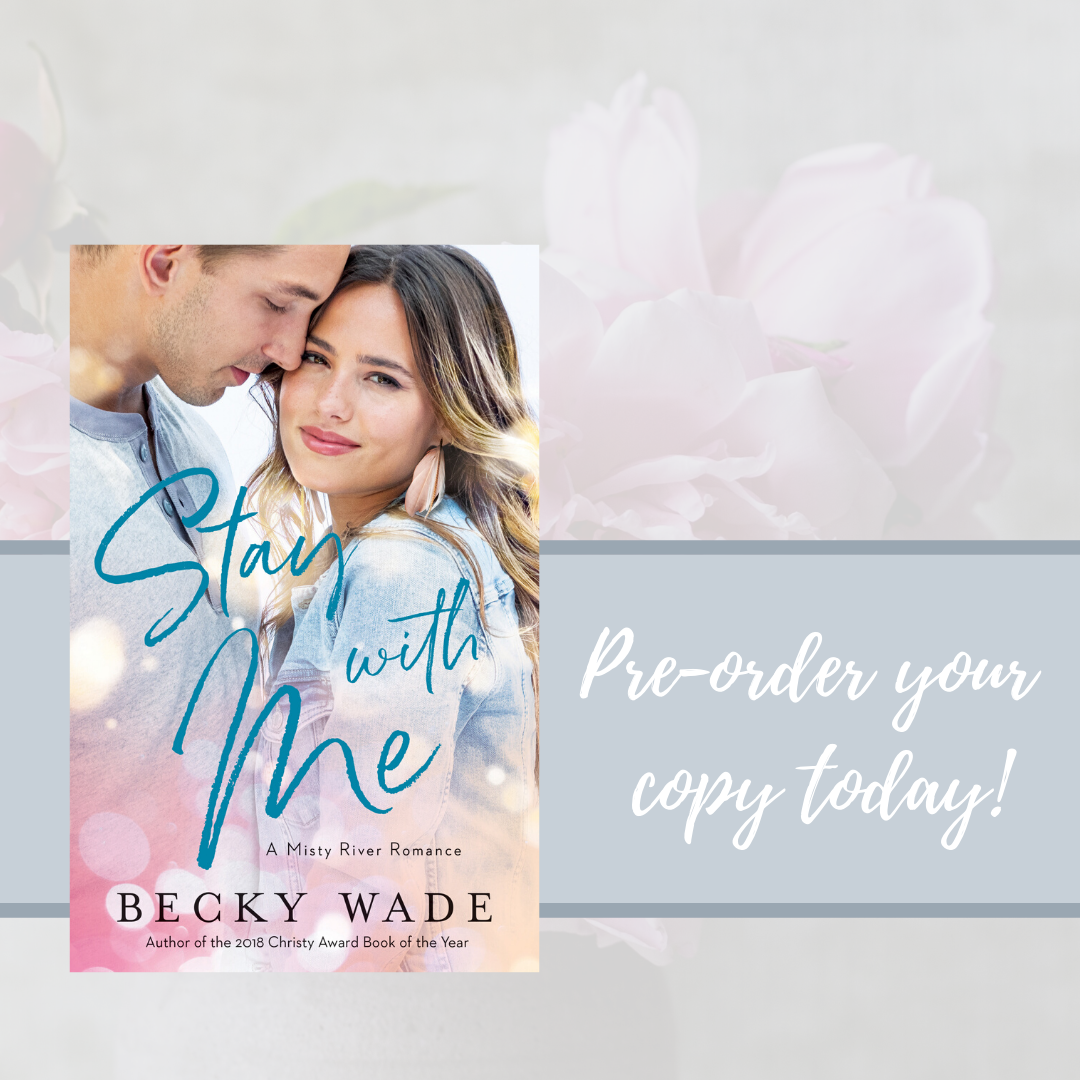 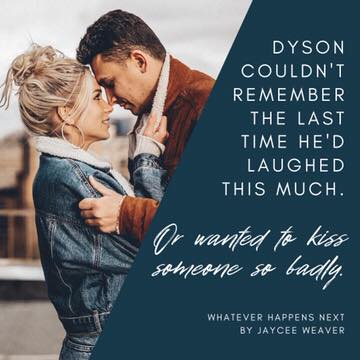